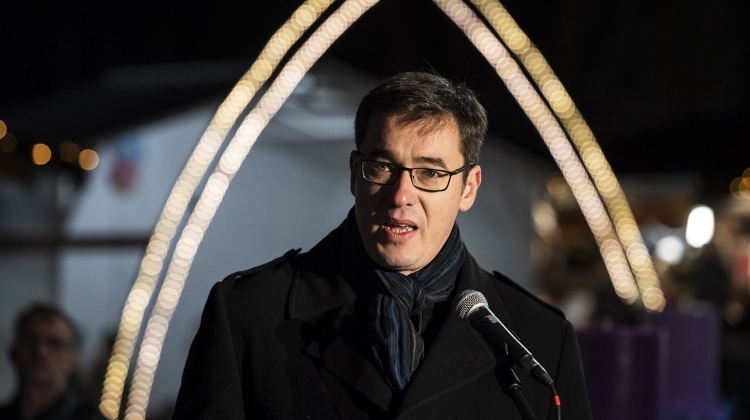 Budapest Mayor Gergely Karácsony and 37 mayors of Budapest districts and cities around Hungary demanded in a joint statement on Sunday that the government withdraw a decision on halving the local business tax.

The statement issued by an organisation dubbed Alliance of Free Cities said the move would be a “final blow” to local councils.

“It has nothing to do with managing the economic crisis but is about the power politics of Fidesz,” the statement added.

The mayors signing the statement called for joint protests by local councils that want to “protect the public services they offer to citizens and their ability to take action”.

As a sign of protest, the mayors said their cities would turn off their festive holiday lights from 7pm on December 23 in order to call people’s attention to the importance of public services offered by the councils.

The revenues are also used for paying social support, financing theatres and other cultural and sport activities, they added.

The mayors said they expect that the compensation promised by Prime Minister Viktor Orbán to cities with more than 25,000 residents would be distributed arbitrarily, on a political basis.

Opposition Calls On Gov’t About 'Punishing' Local Councils With Taxes