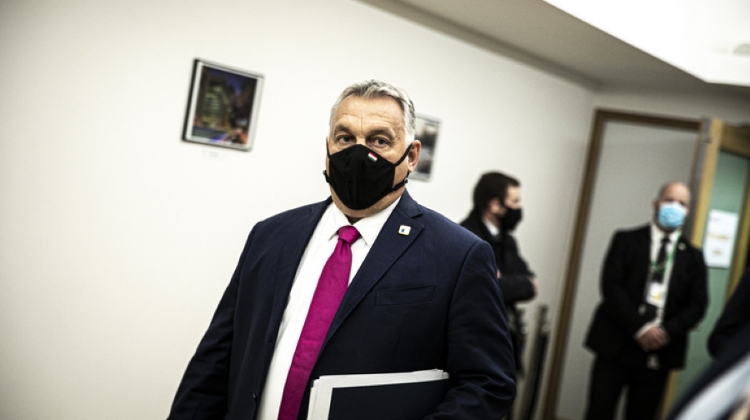 The government has supplemented the economic protection action plan in the interest of families and businesses, Prime Minister Viktor Orbán said in a video message on his Facebook page on Saturday, outlining four decisions.

The moratorium on loan repayments will be extended, in its present form, for six months, until July 1, Orbán said.

He added that there would be an automatic opt-in for participation.

He said the government would subsidise two-thirds of payroll costs in December and January at businesses forced to close temporarily because of the epidemic.

He said the local business tax would be halved for small- and medium-sized enterprises and sole proprietors from January 1.

These businesses account for the most workplaces and are also the most vulnerable during the epidemic, he added.

Orbán said the government would subsidise the resulting municipal revenue shortfall in settlements with fewer than 25,000 residents, while the situations of bigger cities would be weighed on a case-by-case basis.

Lastly, he said families with one or more children or with a baby on the way would be eligible for a 6 million forint (EUR 16,800) preferential loan, capped at 3% interest, for home renovation.

The principal will be reduced with a 3 million forint government grant when the renovation is completed, he added.