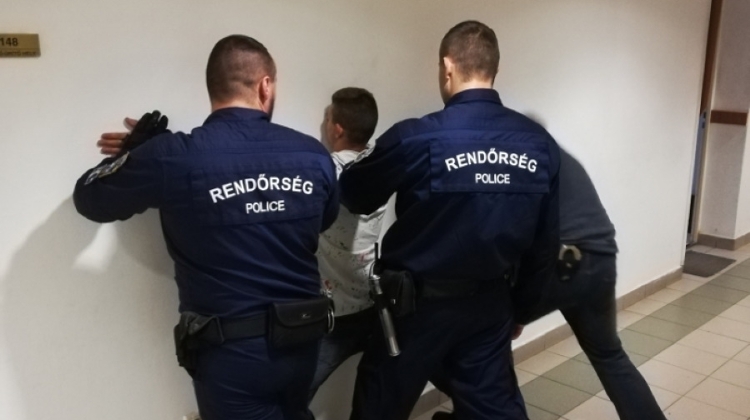 Police have seized several kilograms of drugs, forged money and documents from two men, Chinese and Vietnamese nationals, in the 10th district of Budapest, the police.hu website said.

The police said the two men are suspected of managing deliveries of drugs into and from Hungary, as well as selling them in the country.

The 32-year-old Vietnamese suspect was taken into custody on January 23, with metamphetamine, 900 grams of MDMA pills and 7.5kg of an organic substance suspected to be narcotics seized from his person and from the two flats he used, the website said.

His accomplice was taken into custody on Monday, with drugs, forged euro notes and forged documents found in his apartment, the police said.

Since the suspect is known to have met people who visited China recently, doctors have examined him for coronavirus, but no further measures were necessary, the police said.