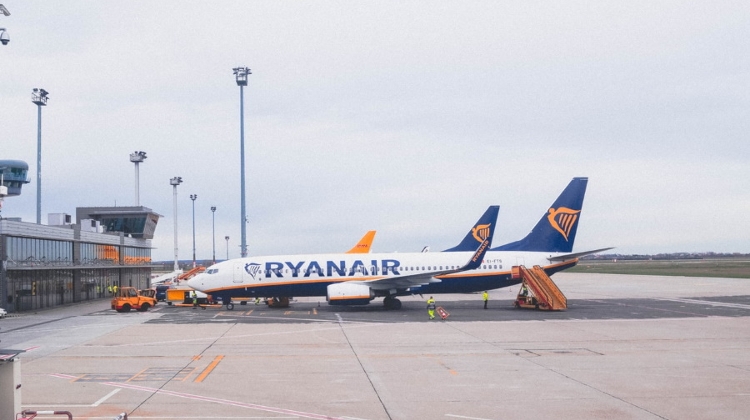 The municipal government office has been instructed to investigate the case of a Ryanair flight that was delayed on the tarmac for six hours at Budapest’s Liszt Ferenc International Airport earlier on Tuesday.

Gergely Gulyás, the head of the Prime Minister’s Office, and István György, state secretary for regional public administration, have tasked the municipal government office with investigating whether Ryanair had handled the delay in line with its legal obligations, the PM’s Office said in a statement.

The office slammed Ryanair’s handling of the delay as “scandalous”, saying that passengers had a right to receive information concerning flight schedules and that airlines are expected to do everything they can to minimise inconveniences.