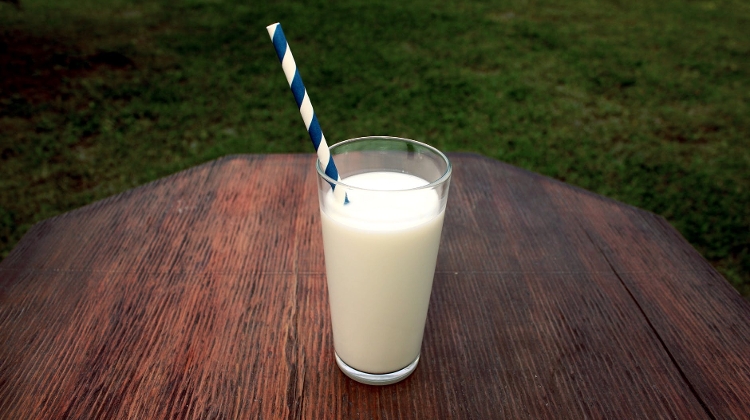 With the name "There’s milk at home," the Milk Product Board launched its school education campaign to promote the consumption of milk and to show the positive physiological effects of milk to children, writes penzcentrum.hu.

According to experts, we still do not consume enough dairy products, even though we know they have many beneficial effects.

The consumption of milk and milk products by the Hungarian population, measured in terms of milk equivalents, is below the EU average of 250 kg per capita.

Within this, an average person consumed 54-55 liters of milk in 2018 and 13-14 liters of sour milk products (yogurt, kefir, and sour cream). Consumption of cheese and curd was 7.9 kg per person, while butter and butter cream amounted to 1.2 kg.

Compared to previous years, these figures show a slight increase but are still below current average consumption in the European Union, penzcentrum.hu notes.