No Hungarians Appear To Have Contracted Coronavirus 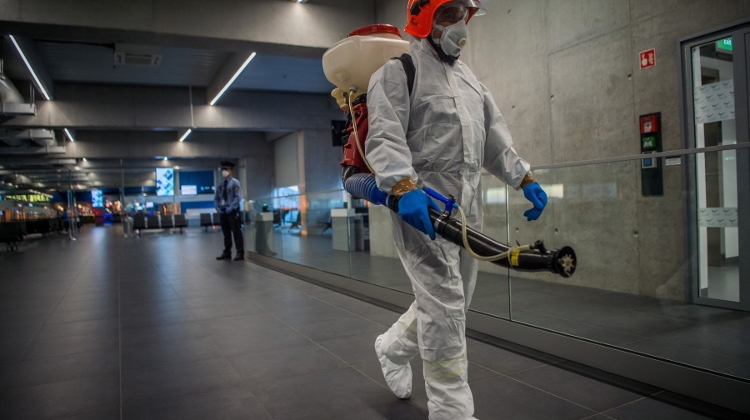 So far no indications have emerged of coronavirus infections in Hungarians around the world, a foreign ministry official said on Monday.

The three Hungarians working aboard the ship quarantined off the coast of Japan appear to be well, state secretary Tamás Menczer said on Facebook.

The ministry is keeping tabs on 188 Hungarians in China who have registered with Hungary’s consular office there, he said, adding that all of them appeared to be unaffected by the virus.