Two Prosecuted For Fake News About Coronavirus 'Deaths' In Budapest 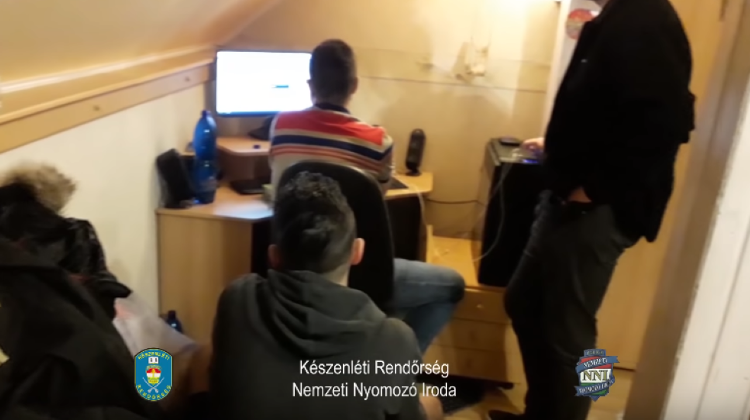 Hungarian Police have raised charges against two people for disseminating fake news online that people had dropped dead in Budapest’s Keleti railway station due to coronavirus.

The two suspects, a man and a woman, have been charged with endangering the public, the National Police Headquarters said on its website on Saturday. Numerous Hungarian-language websites have claimed that several people in Hungary have been infected by coronavirus.

The cybercrime unit of the National Bureau of Investigation (NNI) has found that dozens of Facebook pages are linked to the same network of websites that share scare stories.

The contents are designed as clickbait linked to advertising, and they have reached hundreds of thousands of users, the investigation has found.