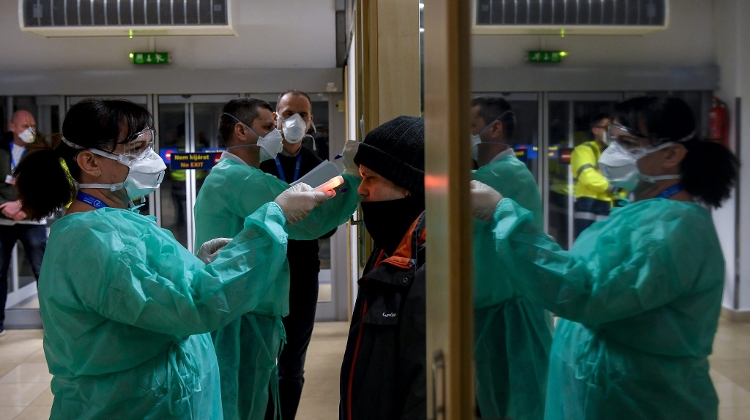 Dozens of foreign citizens including local expats are stuck at Liszt Ferenc International Airport despite having Hungarian registration cards, due to the Hungarian government's decision to close the countryʼs borders.

The Guardianʼs CEE correspondent Shaun Walker writes that he is in a room by the airportʼs departure gate, in close confinement with about 60 people.

According to the report, European Economic Area nationals with permanent residency permits are allowed to enter Hungary, but most Europeans who live and work in Hungary are only in possession of registration cards, the main legal requirement.

The journalist writes that yesterday, European embassies had been led to believe that citizens with registration in Hungary, able to prove links to the country, would be allowed to enter.

This morning, those in the transit are were told that they had a choice of flying home or waiting an indefinite period of time for approval to enter the country, according to Walker.

"Flew into Budapest around 1am after European embassies got verbal assurances that foreigners who could prove they live and work in Hungary would be allowed in. Nine hours later, I've been confined in a fairly small area with 60 other people..."

"It's a pretty outrageous situation - most people here are Hungarian taxpayers with jobs, homes, lives or partners here. There is water and sandwiches but the close confinement is hardly ideal in the circumstances and the only space to (attempt to) sleep was on the floor."

"The British Embassy and the Hungarian foreign ministry have both been helpful but it seems the decision lies with the police and because of the ambiguity of the Hungarian decree nobody seems to know what happens. One police guy has just said it could take several days."

"If I don't get in today I'll fly back to London but there are people here who don't have other options and are desperate. What an awful way to treat people."

"Shortly after writing this we were moved in a smaller group from corona hellbox into more comfortable part of airport - but still no sign of a resolution."

"Have been told by govt ppl that I will get in but still no progress at all on the spot, just kafkaesque “and where would you like to fly to?” passport checks by cops every now and then. Entering the 16th hour in the airport..."

"Out, finally! Off to self-quarantine for 14 days. (Was not requested or demanded of me but after the night in that crowded airport room seems the responsible thing to do)"

Update on 22 March "Budapest airport has set up comfortable area for foreigners waiting for admittance decisions (and that process also now streamlined). A definite upgrade on the utter shitshow that was the airport's holding pen when I flew in on Weds."

Travel documents of all passengers entering Hungary checked by Police

Budapest Aiport informs XpatLoop and us all that the government decree which entered into force on Tuesday 17 March prohibits foreign citizens from entering Hungary, writing:

The Airport Police Directorate checks the travel documents of the passengers of all flights at the border crossing point. In the case of families traveling together, if at least one of the parties is a Hungarian citizen, the foreign family member (child, parent, grandparent, husband or wife) is permitted to enter Hungary.

All other foreign citizens are turned away by the authorities, and they must wait in the designated transit area until departure." 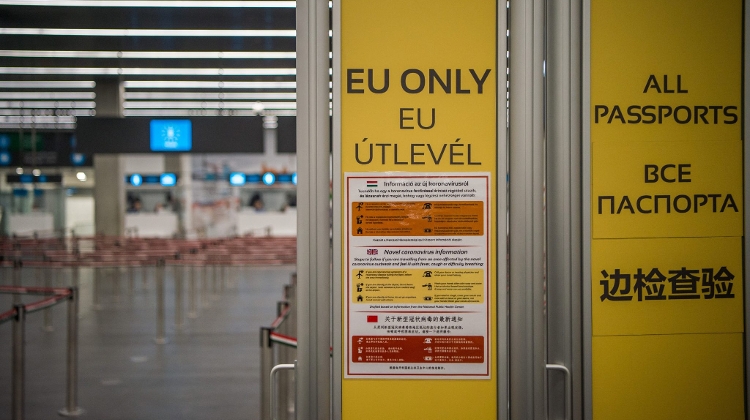