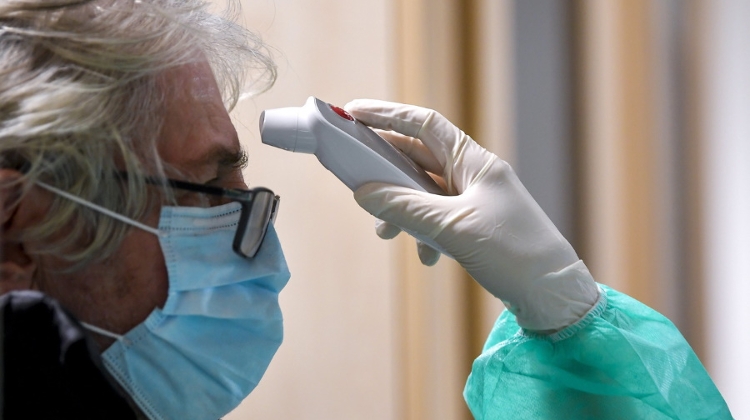 Seven people are known to be infected with the coronavirus in Hungary, emergency task force office leader Tibor Lakatos told a Budapest press conference on Sunday. Update: On Monday the number of infected people has risen to nine.

He said two of the new patients were in close contact with others diagnosed with the virus earlier.

Lakatos said epidemiologists are interviewing the patients about the places they had visited and who they may have met recently.

Plans are being drawn up to expand existing capacities lest there be more suspected cases, he said, adding that all patients will be accommodated.

A ban has been ordered on visits to all institutions for inpatient and residential care, it was announced on Sunday night.

In other measures, the Human Resources Ministry is asking health care personnel to suspend or postpone their trips abroad in the interest of their own health and Hungary’s health services.

Schools have been asked to postpone class excursions.

The government has stopped issuing visas to citizens of Iran, one of the epicentres of the virus.

A ban has been imposed from Monday on all flights from within 100km of Milan and from Treviso airport near Venice.

Exports of protective gear against the coronavirus now require a permit.

It was also announced the cabinet has extended the state of emergency caused by mass migration until September 7 because of the migration and epidemic risks.

The number of those held in quarantine in Hungary has risen from the former 48 to 67 by Sunday morning, while the number of tests conducted rose from 319 to 362.