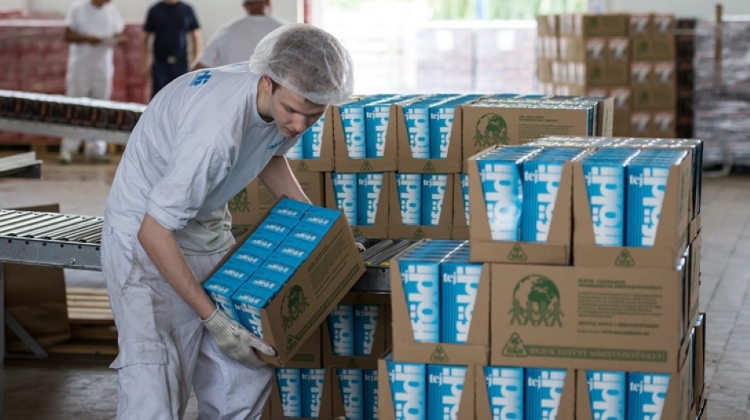 Members of a criminal organization that sold billions of forints worth of milk imported from Slovakia without paying VAT on the goods have been sentenced to between four-six years and eight years in prison, writes hvg.hu.

In 2011, the first defendant contacted the Logistics Director of a Slovakian dairy. He then set up a two-tier business network with his nephew.

The first-tier companies filed incomplete and late tax returns and used fictitious invoices to offset their costs, while the second-tier companies purchased the milk and then transmitted it to multinational companies.

All members of the group were aware that the first-tier companies were not fulfilling their tax obligations, so members of the organization were committing a crime.

As a result, since the beginning of their operation, they have caused a total of more than HUF 2 billion in damage to the state budget.

Six men were found guilty by the Szolnok County Court, and property in excess of HUF 90 million in total was confiscated, hvg.hu notes.