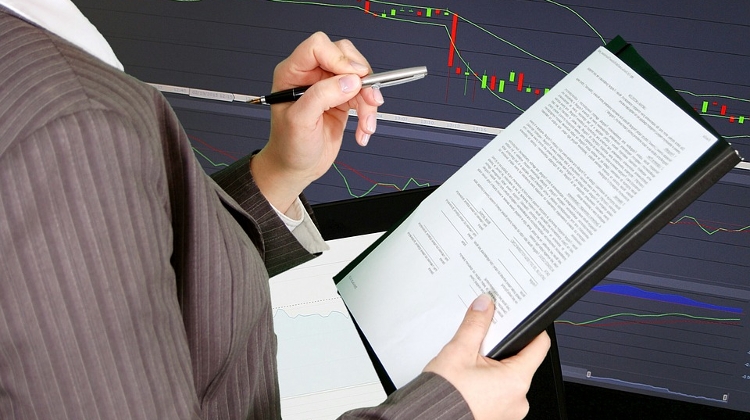 The European Commission has recognised the Hungarian government’s economic achievements, a state secretary of the innovation and technology ministry said, commenting on the EC’s latest country report.

He said that Ireland could have the highest growth, but added that the detailed figures were not yet available.

In the 2013-2019 period Hungary’s growth nearly doubled the average European rate, he said, adding that the government continued to aim at a growth rate two percentage points above the EU average in the medium term.

He noted that Germany’s economy was stagnating and growth in the euro zone was slowing.