U.S. Conservatives To Hold Budapest Event In May 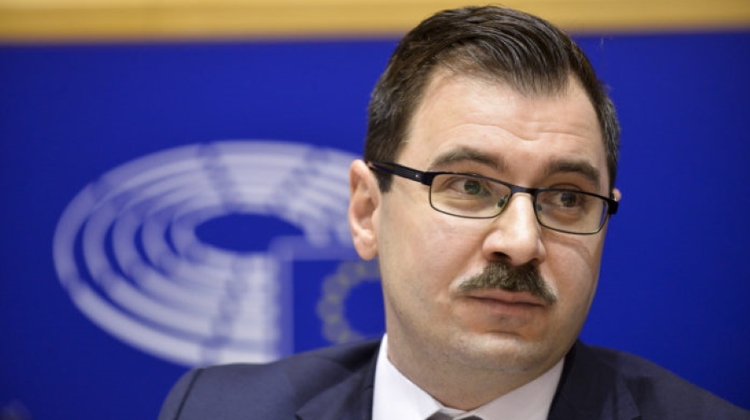 The Conservative Political Action Conference (CPAC) is to hold a jamboree in Hungary in May, its first ever event held in Europe, the daily Magyar Nemzet said.

Miklós Szánthó (pictured on top), head of the Budapest-based Centre for Fundamental Rights, told the paper that the “Hungarian CPAC” will focus on promoting the role of nations and national identity.

President Donald Trump addressed thousands of supporters at the annual gathering of conservatives on Saturday in Maryland. Just before the presidential address, the organisers, the American Conservative Union (ACU), were slated to introduce the event’s foreign partners on the main stage.

Szánthó and ACU president Matt Schlapp were to announce that the next international CPAC will be organised by the Centre for Fundamental Rights in Budapest in late May.

Szánthó said at a CPAC panel discussion in Washington, DC on Thursday that national security “starts with border protection and continues with family protection”.