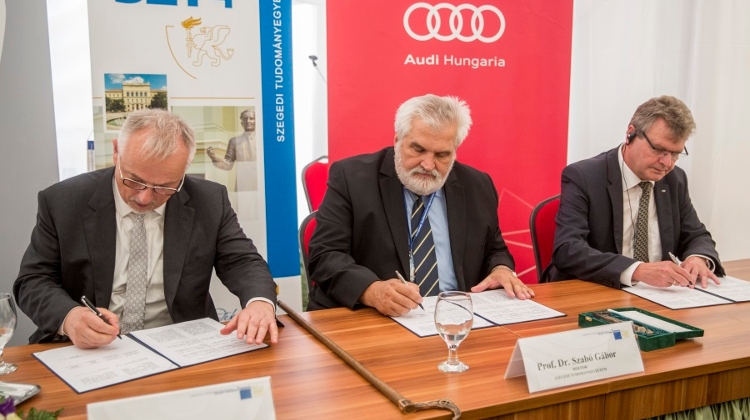 Carmaker giant Opel’s plant in Szentgotthárd, western Hungary, is prepared to restart production after stepping up health safety measures, with the timing depending on the situation of the automotive industry market and possible further restrictions to contain the spread of the novel coronavirus, the plant’s spokesman told MTI

The plant’s workers council, unions and work safety representatives support the restart of production after health safety measures have been carried out, Zoltán Kaszás said.

Meanwhile, German carmaker Audi said it has partially restarted production at its engine plant in Győr, in north-western Hungary. Audi Hungaria shut down its plant on March 23 because of the novel coronavirus outbreak.

The plant on Tuesday restarted a six-cylinder engine assembly line with about a hundred workers on shift. Audi said it was taking a gradual approach to ramping up production.

The carmaker plans to restart another six-cylinder engine assembly line on the last day of the week.

Production at the vehicle plant, however, is not expected to resume until the second half of next week.