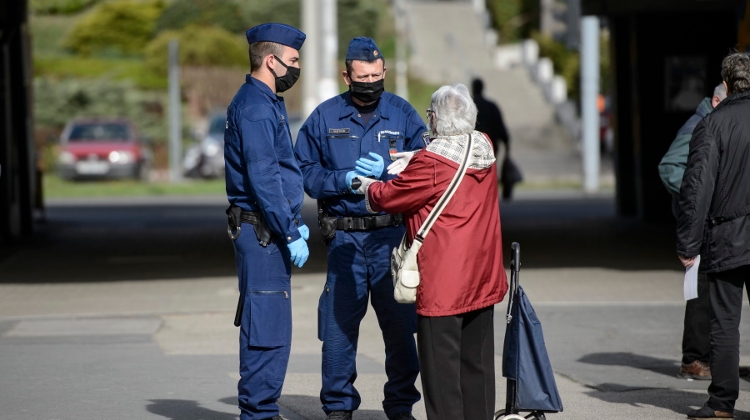 Police action was required 4,692 times due to violations of the restrictions on movement during the Easter long weekend, according to Tibor Lakatos, the head of the duty center of the Operational Group.

According to a report by kormany.hu, Lakatos said that while the majority of people complied with the restrictions, there were locations where they were ignored. Still, in most cases, the police only issued cautions.

However, on the southern shore of Balaton, groups consisting of tens of people came together, traveling from one settlement to the next after receiving warnings. As a result, the police prosecuted 69 persons in Somogy County.

Lakatos also said that people taking their elderly relatives to shopping centers during the time slot between 9 a.m.-12 a.m. gathered into groups of five to 10 to engage in conversation.

He added that since the introduction of the restrictions on movement, the police have cautioned 10,061 persons.