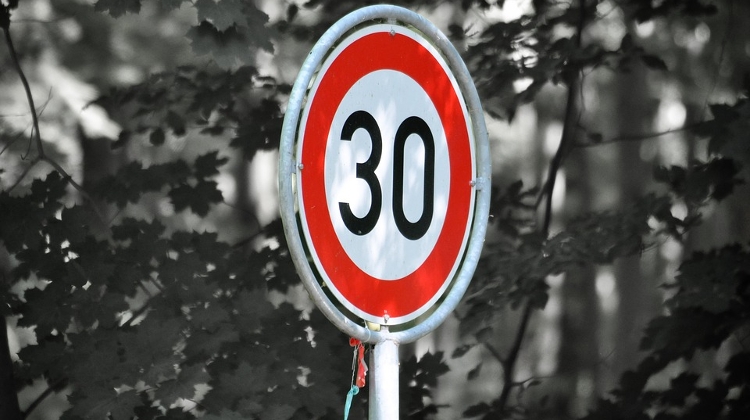 As Budapest Mayor Gergely Karácsony announces plans to drastically reduce speed limits in Budapest, a pro-government commentator labels him a ‘green Nazi’. His liberal counterpart also has serious doubts about the implications of the proposed restrictions.

Budapest Mayor Gergely Karácsony said that he wants to reduce speed limits in Budapest in order to decrease accidents and encourage the use of public transport and cycling. He added that this is a personal issue for him as his father had died in a traffic accident. Index reports that the speed limit could be lowered to 30 km/h in most streets (from the current 50 km/h), and to 50 km/h on main roads (from 70 km/h).

Now, Gajdics suggests, Mayor Karácsony is announcing the introduction of speed limits without broad consultation. If the opposition likened the government to dictatorships or even the Nazis after the introduction of rule by decree, then Mayor Karácsony should be perceived as a ‘green Nazi’, Gajdics adds. He concludes by predicting that the drastic speed limit reductions will lead to traffic chaos in Budapest.

On Index, Dániel Zách suspects that the proposed speed limit reduction will create public upheaval even if they will be introduced only after months of broad public consultation that will likely water down the proposal big time. The liberal columnist is also skeptical whether drivers will obey the lower speed limits.