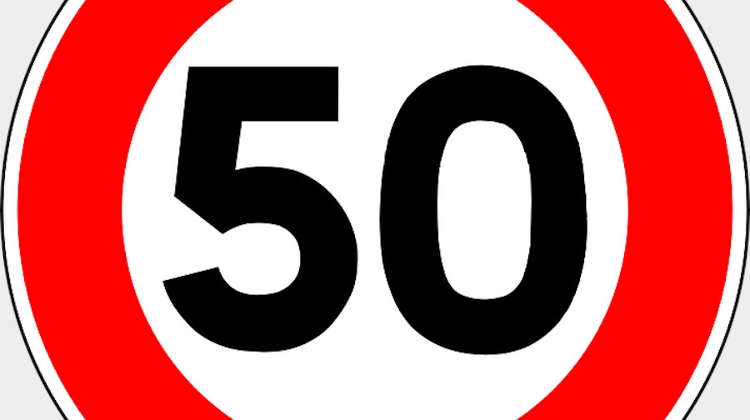 A proposal expected to be approved by Budapest mayor Gergely Karácsony on Wednesday would decrease the 70 km/hour speed limit on express ways in Budapest to 50km/hour, while the highest allowed speed on other roads would be set at 30 km/hour.

The move is expected to allow pedestrians and cyclists to move around the city more safely, but could upset drivers.

The mayor will not convene a regular session of the city council on Wednesday due to the pandemic, but will himself decide on the proposals after holding talks with the heads of the party caucuses.

Processing the package of executive orders and holding the necessary consultations will require four to six months, and the plan could be completed by autumn. Implementation of the measures could begin in 2021.

Zsolt Láng, Fidesz caucus leader in the Budapest city council, wrote in a statement on Tuesday that Karácsony should ask the opinions of Budapest residents before introducing new speed limits.