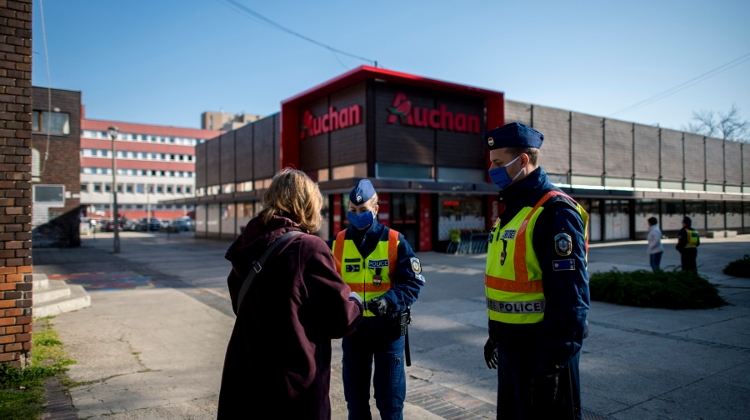 Police are continually checking compliance with the extraordinary measures in force, Robert Kiss, an official of the emergency centre set up by the operative board coordinating the response to the epidemic, said.

They are checking compliance with curfew restrictions, rules on shop-opening times and home quarantine rules, he said. The measures have already contributed to hindering the spread of the virus and they will be maintained until the state of emergency is in force, he added.

Police have registered 739 irregularities concerning the curfews, a total of 956 warnings have been issued and 49 people have been fined for violating the restrictions, he said.

The authorities have filed misdemeanour charges against 322 people, he said. A total of 39 shop-owners have been warned about not complying with regulations, and fines have been issued in 25 cases, while misdemeanours have been reported in 61 cases.