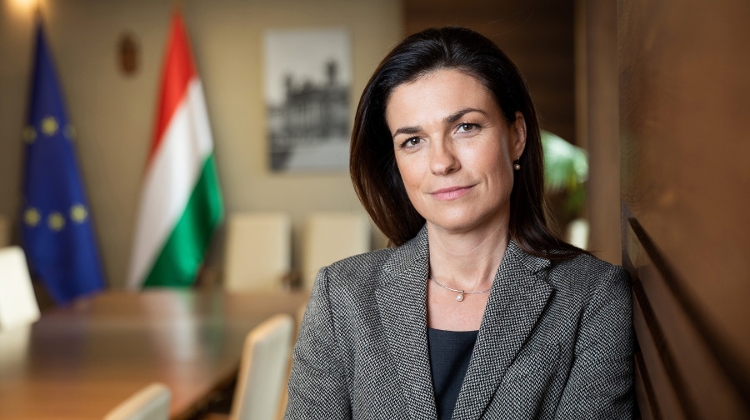 Věra Jourová, the European Commission’s vice-president in charge of transparency and values, has officially confirmed that there is no reason to take legal action against Hungary over its response to the novel coronavirus epidemic, as the measures the country has approved are in line with EU law, the justice minister said.

In a Facebook entry, Judit Varga said there had been “a long list of people” who had levelled accusations against Hungary “without any real argument or legal analysis” over a period of weeks “in the middle of a pandemic” and had accused Hungary of having become a “dictatorship” by approving the epidemic response law.

Varga said the commission’s confirmation that Hungary’s measures were consistent with EU law had made the “attacks” against Hungary “even less credible and more transparent”.

“In spite of the opposition’s machinations and accusations, we mustn’t forget that the only way forward in these difficult times is through unity,” she said.