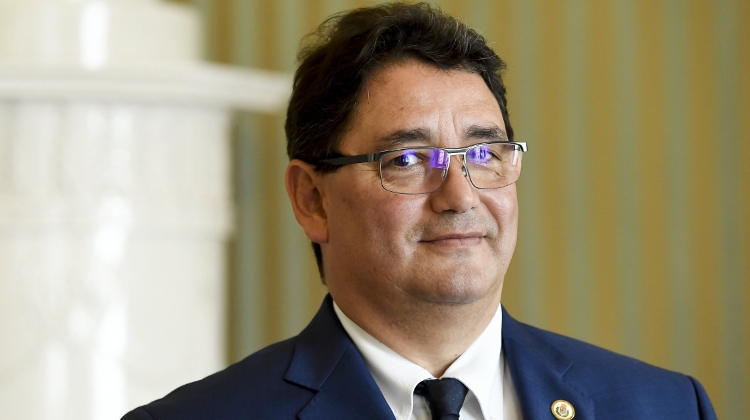 Hungary’s medical universities are launching a screening programme on Friday to estimate the actual number of people infected with novel coronavirus and their spread across the country, Béla Merkely, the head of Budapest’s Semmelweis University, said.

Merkely told an online conference that the PCR tests will be conducted with a representative sample of some 18,000 people older than 14.

The results could show how many people have contracted the virus so far, how many have acquired immunity and how many may still be transmitting the virus while showing no symptoms themselves.

Concerning the actual tests, Merkely said that both mucus and blood samples would be used to detect presence of the virus as well as the patient’s immune reaction to an earlier infection.

The tests will be conducted between May 1-14, at GPs’ offices, local outpatient clinics and on special buses, while the results of the national survey are expected to come back before the end of May, the professor said, adding that the screening would be repeated at least twice during the epidemic, with at least one month between two rounds.

The screening programme is conducted by the medical universities of Budapest, Debrecen, Szeged, and Pécs.

Merkely said that the restrictions, introduced at an early stage of the epidemic, have been effective to avoid mass infections.

The restrictions could “soon be eased and life return to regular”, which is crucial for the economy, he said, but also warned that continued control was necessary.