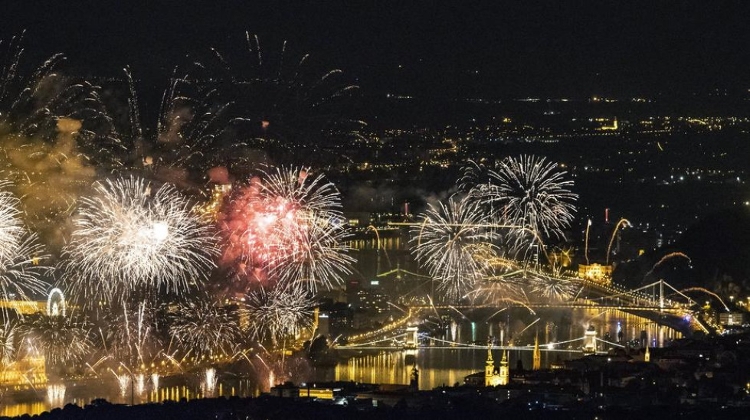 An online petition in favour of giving money to the needy instead of spending it on an extravagant August 20 fireworks display has received 43,000 signatures in two days, HVG reports.

The Momentum and Socialist parties have also expressed opposition to what the Hungarian Tourism Agency said will be “the biggest light and fireworks show in Europe”.

The agency is planning a multi-day festival around St. István Day, in part as a celebration of the end of the coronavirus crisis.

Momentum argues that even if the virus has receded by August 20, its economic effects will not have disappeared and that hundreds of thousands of people will remain unemployed.

“Under these circumstances, a responsible government cannot throw away hundreds of millions of forints for celebrations,” the party said.

Socialist party director Zsolt Molnár called on the government to make the budget for the August 20 fireworks public and suggested using this amount to alleviate the epidemic, and especially to support families who have lost their livelihoods.

Annually there are already many Hungarian cities where there are light shows instead of fireworks on 20 August.

So far the Hungarian Tourism Agency nor the government has reacted to the idea of a light show instead of fireworks in Budapest.

You can find the petition here (in Hungarian).