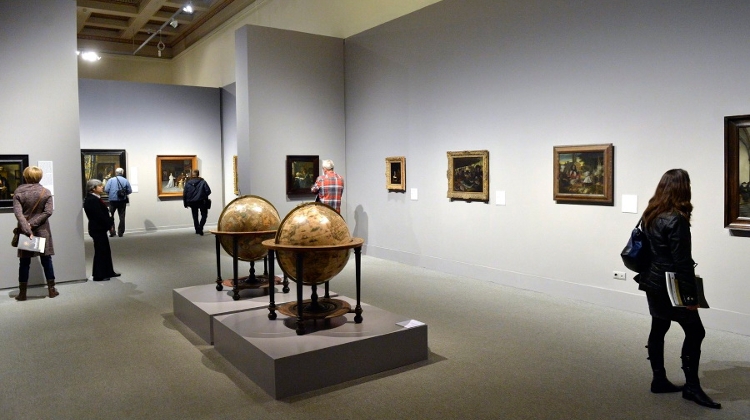 Large-scale spring exhibitions at the Museum of Fine Arts and the Hungarian National Gallery, planned for this year will probably be postponed to next year, ministerial commissioner overseeing the institutions László Baán told Inforádió on Monday.

One such show is a reconstruction of finding the tomb of a pharaoh. Consultations will have to be held with many lenders for the museum to be able to present the exhibition next spring, he said.

Negotiations are also ongoing with Tate Britain, as the National Gallery had intended to host an exhibit of Britain’s Pre-Raphaelite movement, but that also fell through in April.

Talks are not easy, since all museums are closed in Europe, Baán remarked, adding that it will be decided over the next few months whether the aforementioned exhibitions can be staged next year.

As large museums will reopen in Austria in May, which country is a kind of model regarding the epidemic, Baán said he trusts that the same could happen in Hungary and in Budapest in June or July, albeit with extensive precautionary measures.

So far, no museum employee has been dismissed, and even those who have no work in this period are paid a minimum sum so as not to leave them entirely without a salary, he added.

Baán expressed hope that major exhibitions planned for the autumn will be held.