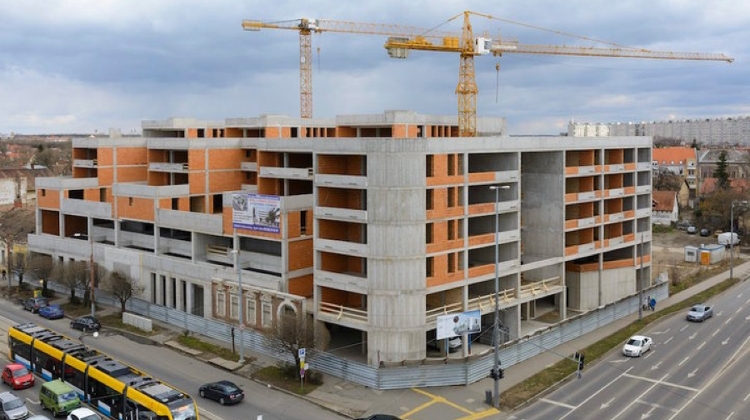 The cabinet recommends that Parliament create the new definition of “brownfield action zones,” and authorise the government to designate such areas in co-operation with municipalities.

Regulations on these areas should ensure faster and simpler permit and construction processes, Fürjes said.

In addition, the government will submit a bill fixing the VAT for new houses in those areas at 5% instead of the regular 27%.