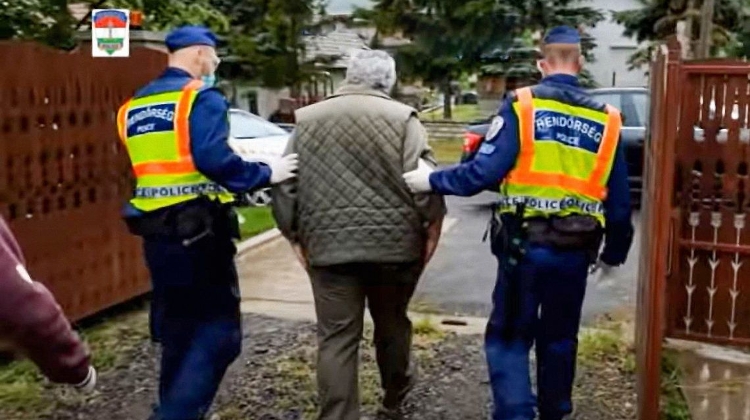 The opposition Democratic Coalition (DK) has called on the interior and justice ministers to testify before parliament’s defence and law enforcement committee regarding the case of a man recently detained for spreading rumours about the novel coronavirus epidemic.

The Borsod-Abaúj-Zemplén County police on Tuesday said the authorities had launched criminal proceedings against a 64-year-old man in Szerencs, in north-eastern Hungary, on suspicion of spreading rumours concerning the epidemic.

The suspect was detained for saying on social media that the government had deliberately timed the easing of coronavirus-related restrictions to coincide with the peak of the epidemic which he said could result in a massive rise in infections.

DK lawmaker Ágnes Vadai told an online press conference that the police’s job was not to “round up those who disagree with Prime Minister Viktor Orbán or [ruling] Fidesz”.

She cited the prosecutor’s office as saying that the man had not committed a crime, but had merely “expressed an opinion about the prime minister”.

“And it was a very clear one — that Viktor Orbán is a dictator,” Vadai said. She said the case demonstrated “how far Hungary has fallen from the rule of law, freedom and Europe over the last ten years”.