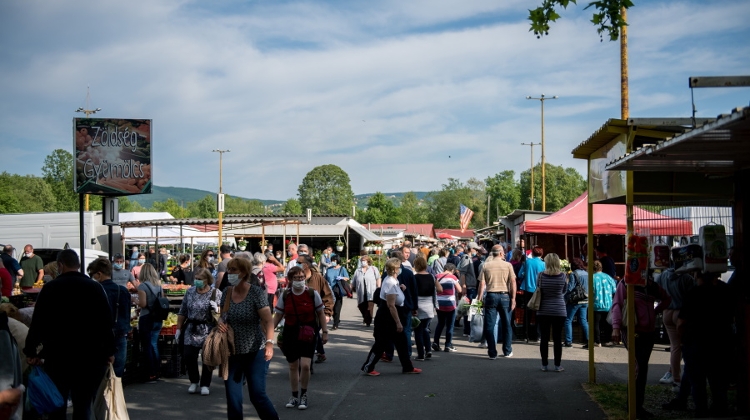 Life outside Budapest has picked up considerably as the easing of restrictions drew many to tourist spots, and restaurant terraces filled up as much as physical distancing rules allowed.

Families with small children took to the reopened playgrounds, parks, sports grounds and zoos in many of the major cities, while young people mainly gathered in downtown areas. 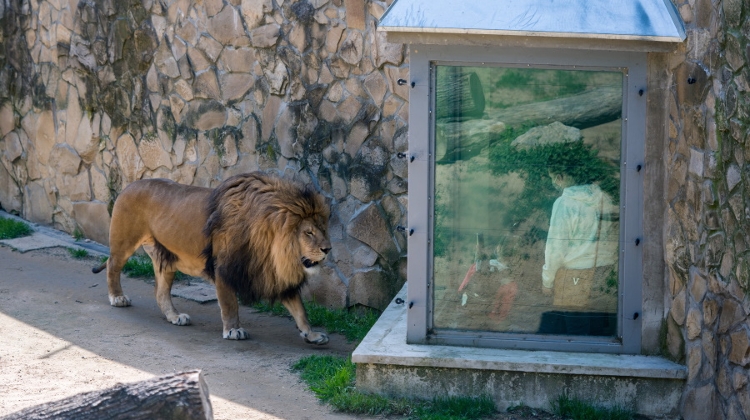 MTI Photo of Zoo reopened at Pécs by Tamás Sóki

Most cities have reported satisfactory compliance with safety regulations on the public’s part, with the majority of residents wearing face masks and keeping a distance of at least 1.5 metres from each other. 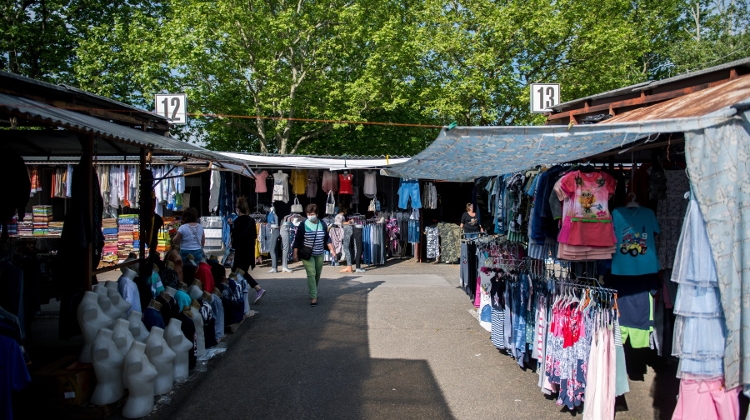 Some cities and towns, however, are remaining cautious with their lifting of restrictions.

Kaposvár, in south-western Hungary, has chosen to wait another week before deciding on reopening playgrounds and Bátonyterenye is holding off on reopening its sports arena, swimming complex and arts centre.

Many Bathers Back At Hévíz Thermal Lake