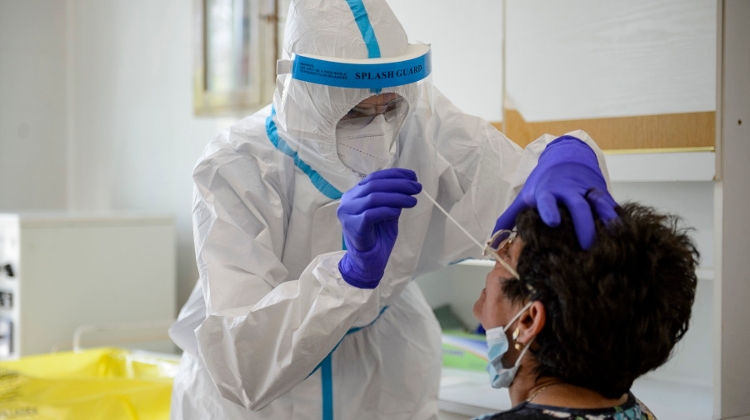 Hungary’s goal is to become self-sufficient in vaccine production, similarly to other areas, the human resources minister said, after signing a cooperation agreement on vaccine production with the University of Debrecen in Budapest.

The pandemic forced China to temporarily suspend the export of drug substances and medical equipment which put other countries into a difficult situation, he said. Debrecen University has been preparing for vaccine production for years and has started to build the infrastructure for that, the minister said.

Hungary has a world-class vaccination protocol and a vaccination rate of 98%, Kásler said, noting that the government spends an annual 10 billion forints (EUR 28.6m) on vaccinations.

Cecília Müller, the chief medical officer, told the same press conference that vaccination plays a key role in primary prevention. She called it important for Hungary to become independent from foreign markets by ensuring continuous supply of domestically produced vaccines.