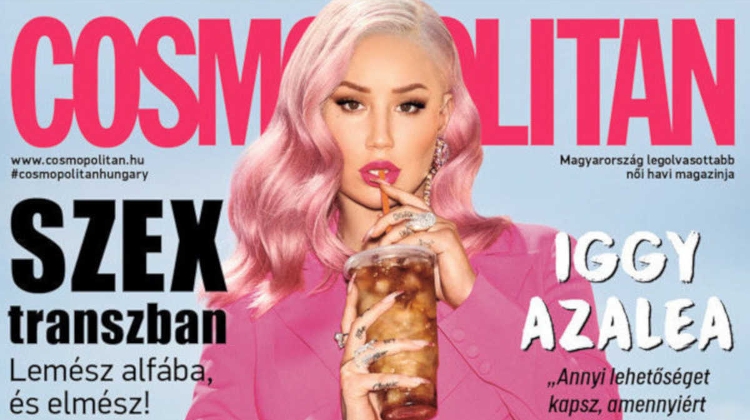 The Hungarian version of the New York based women’s magazine was first published in 1997.

The transformation of the media market has hit women’s magazines hard, but Cosmopolitan held out for a long time, 444 writes, adding that the Australian version went online two years ago.

The last print edition hits the streets on Wednesday.