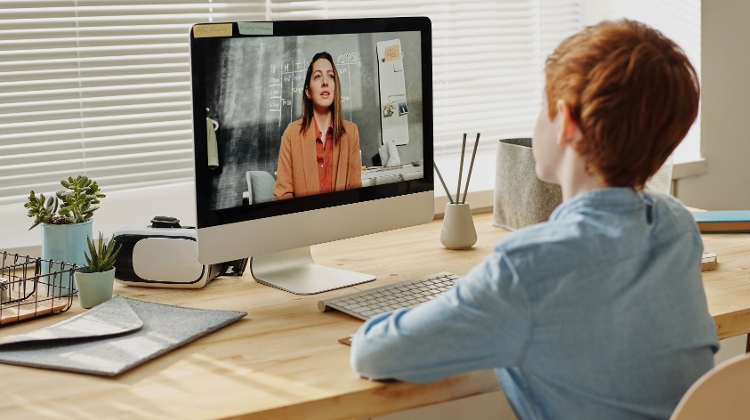 The outlines of the government’s new National Digitalisation Strategy, which will help position the ICT industry for the best use of resources during the 2021-2027 European Union funding period, were presented at the annual Infoparliament Conference on Thursday.

The National Digitalisation Strategy, which will replace the expiring National Infocommunications Strategy, is based on four pillars: digital infrastructure, digital skills, digital economy and digital state, deputy state secretary for digitalisation Károly Balázs Solymár told the conference, held online this year because of the pandemic.

The most important goal of the strategy is to put Hungary among the top ten EU member states at the vanguard of digitalisation by 2030, he said.

This will require scaling up internet connections to bring gigabit networks to 95% of households by 2030, and it will mean reducing the proportion of Hungarians between the ages of 16 and 71 who don’t use the internet to 2%, he added.

Attila Soltész, who heads the IT for Society Association, which organised the conference, noted that the coronavirus pandemic had forced hundreds of thousands of Hungarians to acquire basic digital skills in a short period, while “breaking taboos” long held about school instruction, doing business and working remotely.

Executives of the Hungarian units of T-Systems, Microsoft, Vodafone, IBM and Dell Technologies agreed at the plenary session of the conference that digital solidarity had been achieved in Hungary, and that could contribute to establishing the conditions for equal opportunity in future.

They said Hungary’s network infrastructure had passed muster in the extraordinary situation created during the lockdown.