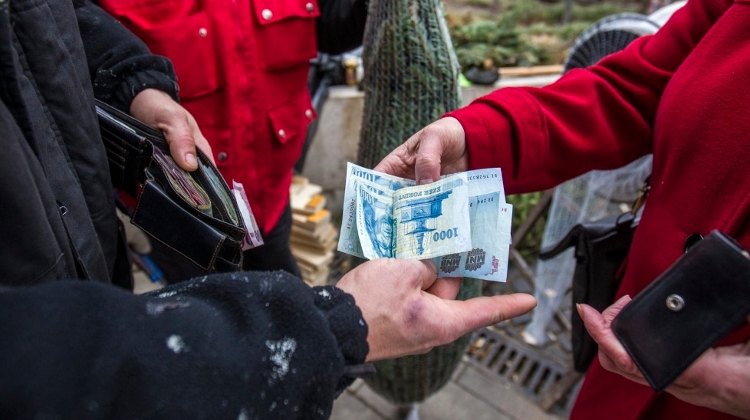 Hungarians have donated Ft 7 million in a crowdfunding campaign to pay the fines levied on those who took part in anti-government car-honking rallies in recent weeks, independent MP Ákos Hadházy said.

He said last week that the fines added up to about Ft 5 million.

In a piece written for HVG, he described as an “astonishing success” the crowdfunding campaign, in which the smallest donation was Ft 200 and the biggest Ft 100,000.

Moreover, he continued, “this shows the way to us: if we really want to pursue an independent and firm opposition policy, then we must indeed ask for donations.

And if there is a need for such policy – because we do it well – then ordinary people will donate. If they do not give, then that is feedback to us that it is time to change things”.