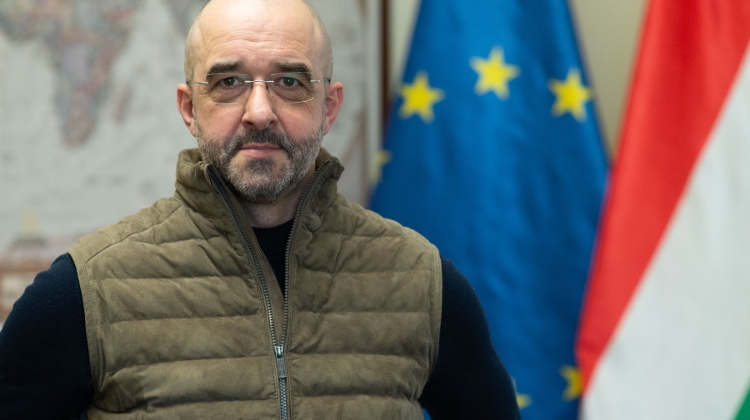 "Hungarian democracy is alive and well, and we’re succeeding in our fight against the novel coronavirus," State Secretary Zoltán Kovács said in an op-ed published by The Washington Post.

Kovács responded to an earlier article by George Will, who suggested that Hungarian Prime Minister Viktor Orbán was an “inspiration” for US conservatism shifting toward authoritarianism.

Kovacs quoted Will as referring to the Hungarian PM as the “destroyer of Hungary’s democracy” who has “extended direct or indirect control over courts… and the media”.

“In our democracy, the press is indeed lively and critical, the courts are independent (see the Supreme Court decision just last month in a prominent Roma segregation case, a ruling that contradicted the government’s position), and opposition candidates still win elections,” Kovács said.

Kovács also quoted Will’s article as accusing Orbán of using the coronavirus pandemic as an excuse to build a dictatorship, and said that “the government called for a state of emergency entirely consistent with the provisions of our constitution, even giving parliament more say in the extraordinary measure, and the prime minister says it will come to an end June 20”.