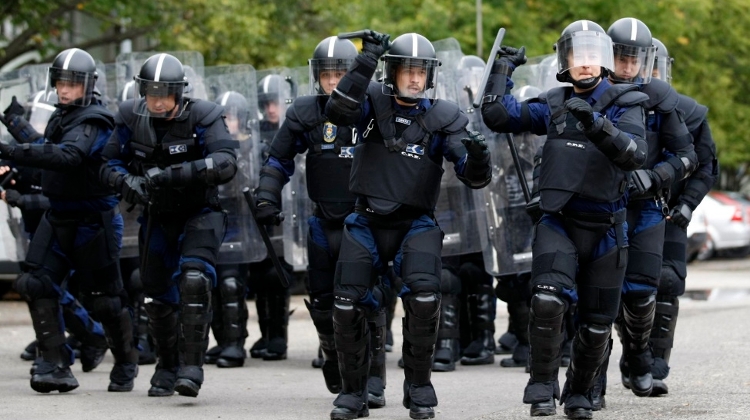 Dutch police arrested one of Hungary’s most wanted criminals on June 26 in the Netherlands.

The suspect, charged with selling Ft 150 million worth of drugs and distributing Ft 56 million in forged €500 banknotes, cut off a tracking device in February, 2019 and fled Hungary.

A court sentenced him in his absence to 12.5 years in penitentiary. There were six warrants for his arrest in force.

Detectives in Pécs identified his residence with the co-operation of Dutch police. As he was arrested, the man tried to identify himself with forged Austrian documents.

A Dutch court will decide on his extradition to Hungary.

Simultaneously with the capture, a shipment of 11kg of amphetamines and 10,000 ecstasy pills commissioned by the suspect was found in a Hungarian truck which entered from Austria at Mosonmagyaróvár.