Over 40% Of Hungarians Unable To Afford A One-Week Holiday 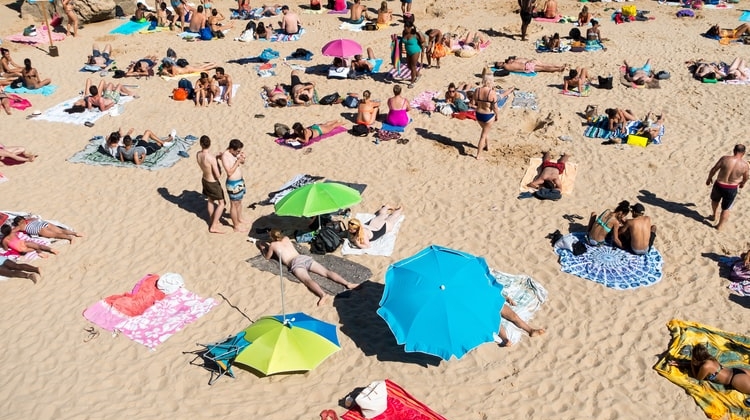 In 2019, 41.5% of Hungarians aged 16 or over were unable to afford paying for an annual one-week holiday away from home, according to data by statistical agency Eurostat.

Eurostat argues that the downward trend is likely to halt this year, due to coronavirus-induced lockdowns and border closures implemented across the world. 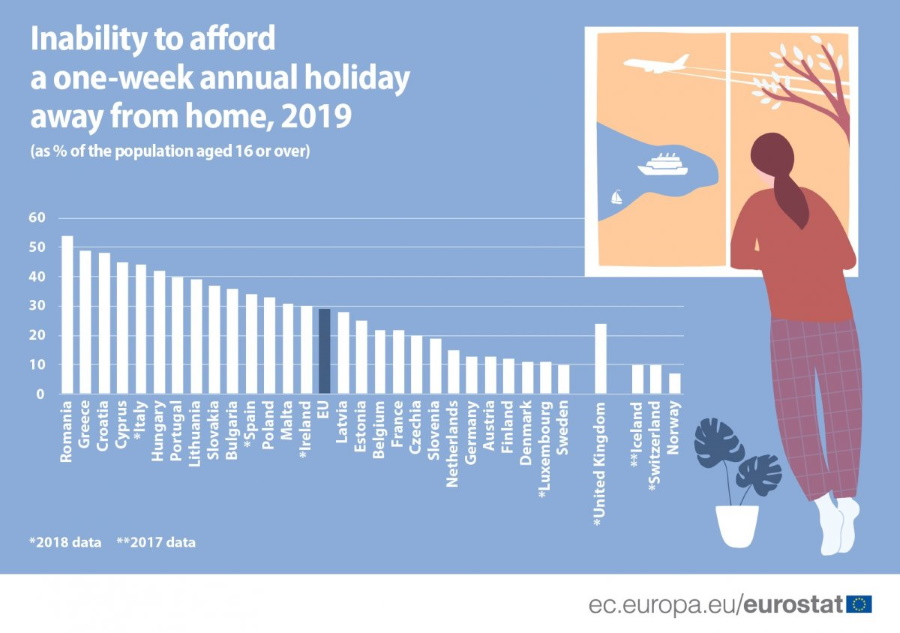 Among EU Member States, Romania recorded the highest share (54.1%) of individuals unable to afford a one-week holiday. Residents of Greece came second, with 49% not being able to take a one-week holiday away from home, followed by Croatia (48%), Cyprus (45%), and Italy (44%).

On the other hand, only 10% of people in Sweden were unable to afford a one-week annual holiday, followed by Denmark and Luxembourg (both 11%), Finland (12%), Germany and Austria (both 13%).