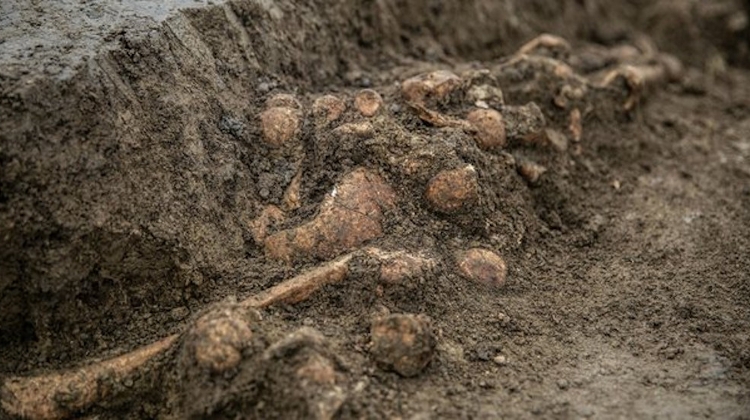 Archaeologists from the Janus Pannonius Museum in Pécs have started to dig out the mass graves in Mohács, where perhaps the most consequential battle of Eastern European history took place almost 500 years ago between Ottoman and Hungarian troops.

The Ottoman victory in 1526 led to a century and half of Turkish dominance in Hungary.

The excavation of five mass graves had already been carried out in 1960 and 1976. The bones were then preserved and reburied for later examination.

Now the re-excavation and further scientific study of a mass grave has begun with the help of anthropologists and archaeologists. The scientific research is expected to continue until 2025.

The results of the latest anthropological, archaeological and historical research will help the creation of a National Mohács Memorial in order to present one of the most important historical events of the Hungarian people.

The Battle of Mohács was one of the most consequential battles in Central European history, writes Wikipedia.

The Ottoman victory led to the partition of Hungary for several centuries between the Ottoman Empire, the Habsburg Monarchy, and the Principality of Transylvania.

Further, the death of Louis II as he fled the battle marked the end of the Jagiellonian dynasty in Hungary and Bohemia, whose dynastic claims passed to the House of Habsburg.

The Battle of Mohács marked the end of the Middle Ages in Hungary, concludes Wikipedia.

Mohacs is seen by many Hungarians as the decisive downward turning point in the country's history, a national trauma that persists in the nation's folk memory. To indicate magnitude of bad luck at hand, Hungarians still say: "more was lost at Mohacs" (Hungarian: Több is veszett Mohacsnal).