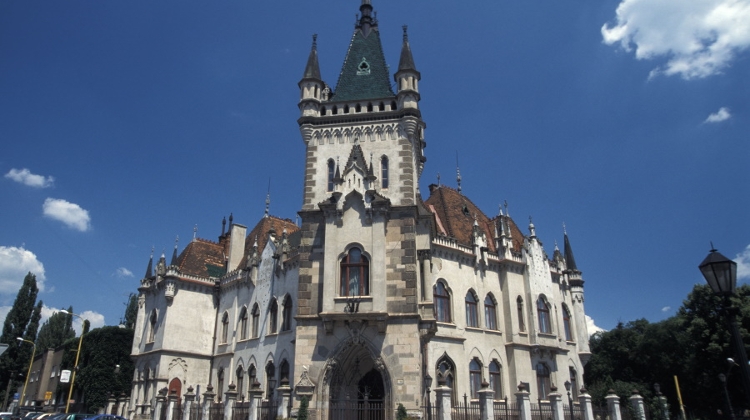 The Budapest Assembly has approved a twin city agreement between Budapest and Kosice (Kassa), in southern Slovakia.

Kosice has also pledged support for the Alliance of Free Cities launched by Budapest, Bratislava, Warsaw and Prague, the capital cities of the Visegrad Group, and the initiative pushing for direct European Union funding for cities.

At the meeting, the assembly also decided to mount street cameras near Budapest memorials to the Jewish and Roma victims of the Holocaust, with the aim of preventing vandalism.

The assembly also voted for the municipality to join the alliance of local governments MOSZ, with 18 votes in favour, 10 against and 2 abstentions. Zsolt Láng, a councillor of ruling Fidesz party, slammed the decision, complaining about its annual 17 million forint (EUR 14,000) budget in exchange for “very little, as the city is already a member of the alliance of Budapest’s local councils”.

He added that MOSZ head György Gémesi had done “his share in the fight against the government during the campaign”.

The councillors voted for Hungary to again participate in the European Mobility Week, held every year between September 16 and 22. The campaign promotes sustainable transport for local governments and informs the public about alternative means of transport.

Meanwhile, in a Facebook post, Budapest’s mayor, Gergely Karácsony, commented on an initiative to hang a flag representing a campaign to promote births on the facade of City Hall, saying that supporting families should not be a party political issue.

“It is in all our interest that we live in a city that encourages having children and a place where residents are glad to have family,” he said, adding that his administration welcomed cooperation with the relevant NGO that promoted the issue.