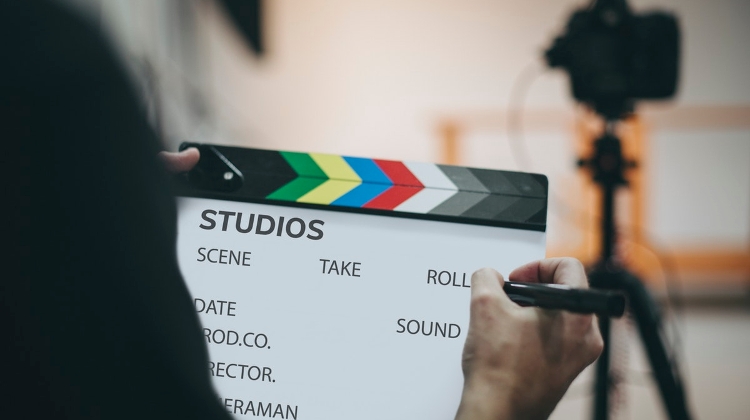 So far 43 international productions had been filmed at Origo Studios, including A Good Day to Die Hard, Inferno, Blade Runner 2049 and Terminator: Dark Fate.

3. The ballet drama 'Birds of Paradise'.

The pandemic has not shut down Hungary’s film industry, he said, noting measures taken in recent months to ensure steady work for the some 20,000 Hungarian motion picture professionals.