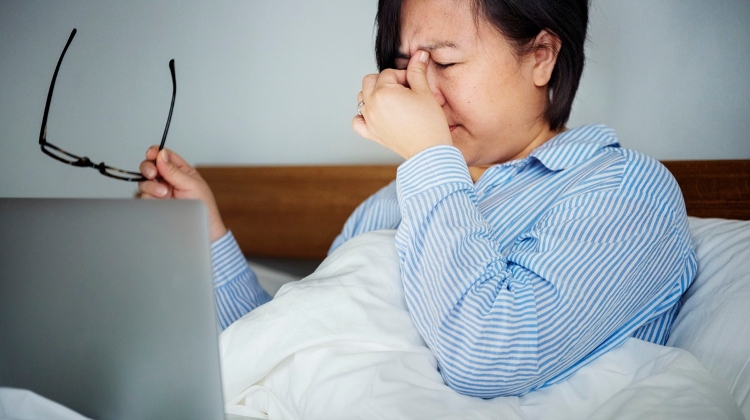 Many people who have recovered from Covid-19 have ended up developing chronic fatigue syndrome and post-traumatic stress disorder, Hungary’s chief epidemiologist said.

Roughly 20-25% of recovered Covid-19 patients have developed chronic fatigue syndrome (CFS) and 10% of those who were treated in intensive care have also ended up dealing with post-traumatic stress disorder (PTSD), János Szlávik of the Budapest South Pest Hospital told public news channel M1.

As regards public discipline around the use of face masks, Szlávik said it was mainly young people who tended to neglect wearing them, adding that they needed to be reminded that it was not them who were primarily under threat from the virus but rather those they could infect.