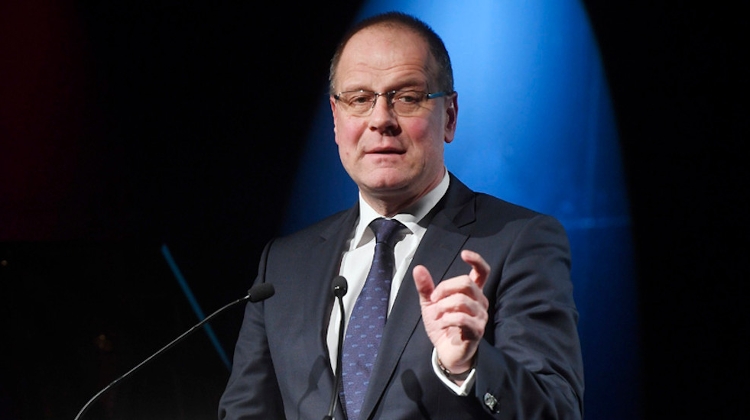 As the former Deputy Prime Minister and European Commissioner warns that Fidesz has moved too far to the right, a radical right-wing philosopher cautions against ostracising him.

In an interview with Népszava, Tibor Navracsics says he has remained the same moderate figure he always was, while his party has moved to the right.

As a result, he fears, Fidesz may lose centrist voters. Mr Navracsics served as Deputy Prime Minister before becoming a member of the European Commission in 2014 and is now a university professor in Budapest.

He tells Népszava about his regular meetings with PM Orbán where divergencies are not swept under the carpet. He dismisses views that the rule of law is in danger in Hungary as unfounded.

Mandiner reproduces a note by pro-government philosopher Gábor Megadja on the Telegram messaging IP service in which the author argues that Fidesz must tolerate political divergences within its ranks.

He used to work under Navracsics as a public servant and agrees with his analysis that Fidesz has shifted to the right.

So has he, he continues, because ‘while boxing according to traditional British rules of fair play’ he was getting too many blows beneath the belt’, he continues. Megadja warns fellow right-wingers, however, that a ‘people’s party’ must be broad enough to accommodate radicals and moderates alike.