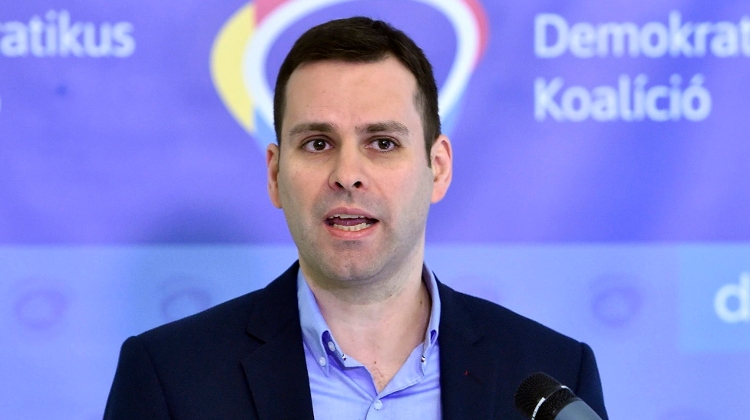 In other European countries, such as Germany and France, those programmes have been extended, with the Hungarian government being “the only one in the EU to cut that tiny bit of aid on August 31”, he said.

Molnár said the current programme budget of 50 billion forints (EUR 140.7m) “won’t go far”, insisting that “at least ten times as much will be needed to help companies pay wages and retain jobs in the next few months”.