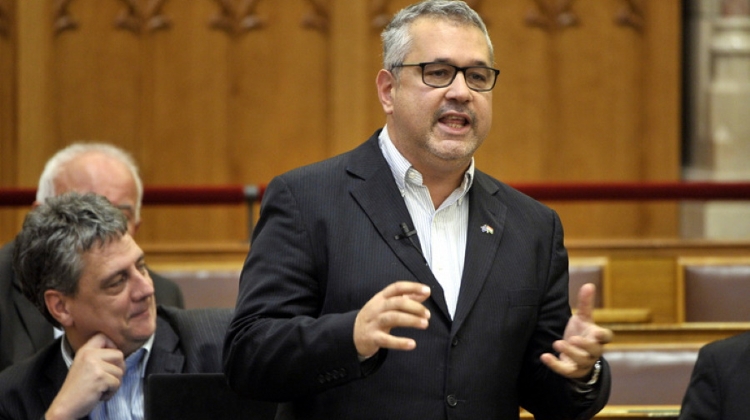 The opposition Democratic Coalition on Wednesday said it will submit a package of bills on animal protection to parliament with the aim of introducing stricter punishments for animal abusers.

Before submitting the bills in the autumn, DK will discuss its proposals with animal welfare groups, Gergely Arató (pictured on top), the leftist party’s deputy group leader, told a press conference.

The bills would enforce stricter punishments for the killing and abuse of animals as well as animal poaching, he said.

If passed, the law would ban certain offenders from owning animals, create a so-called animal protection guard, tighten rules on the use of pyrotechnics around animals, improve the protection of bees and impose a ban on the use of animals in circuses, Arató added.

DK tabled the bill after reviewing past animal welfare bills that failed to pass, he said.