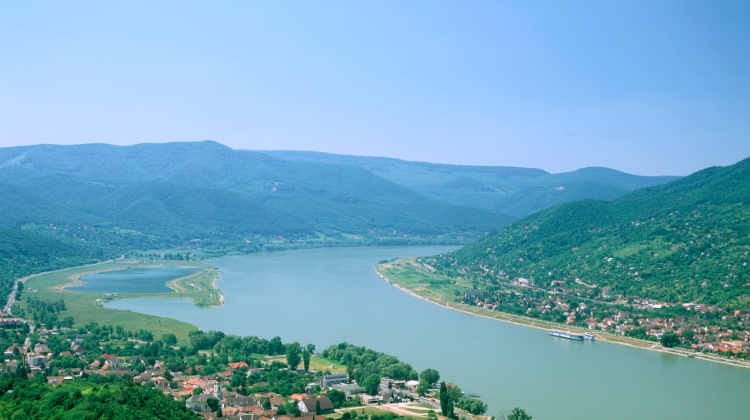 The deputy group leader of opposition Párbeszéd has filed a criminal complaint for severe financial mismanagement involving the sale of a hotel in Visegrád in northern Hungary.

Bence Tordai told a press conference on Monday that the transaction involved the son-in-law of Prime Minister Viktor Orbán who had purchased the property for 1.6 billion forints (EUR 4.6m) only to resell it for 3.6 billion forints without adding any value to the facility.

The buyer, a fund manager, has caused damage to its company and its shareholders by paying an unreasonably high price, he added.

Tordai said that over the past ten years an authoritarian capitalist regime had emerged in Hungary.

After a change of government in 2022, not only the fundamental ills of capitalism will have to be addressed but also the problems of a political system that had intertwined with it, he added.

Tordai said the current regime “subordinates the operation of the economy to an oppressive power, a party-state rule”, which has almost eliminated fair competition and the free market.