Xploring Hungary Video: Balatonfenyves - Looking At The History Of Pine-Grove 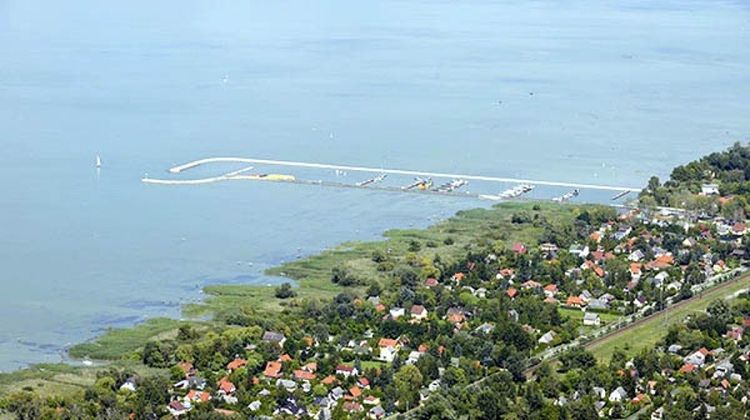 Balatonfenyves has been a popular Hungarian holiday resort since the 1930's. The story of the name Fenyves (pine-grove) dates back to the time of the phylloxera epidemic in the end of the 19th century.

Amongst other places, Count Imre Széchenyi allotted parcels of land here to the devastated grape growers of Zala.

Alongside grapes, the settlers also planted saplings, including a significant number of Scots pine and black pine trees - and thus the pine became the distinguishing symbol of the settlement which evolved.

It has been called Balatonfenyves since 1912. From the turn of the 19th-20th century bathing life started to become lively along this part of the Balaton southern shore as well.

One after another holiday homes both small and large sprung up in the areas close to the beach.

The work of the Bathing Association founded in 1932 saw the establishment of new paths, bathing places and recreational areas, as well as shoreline protection. One year later the settlement was given resort status.

Many of the villas became summer resorts of public companies during the nationalisation following World War II.

Then, at the start of the 1950's a prison camp was set up on the infertile land of the Nagy-Berek. The political prisoners produced cotton and also took part in the building of the narrow-gauge railway line.

By car take Route 7 from Budapest.
By railway, take the Budapest-Nagykanizsa line.