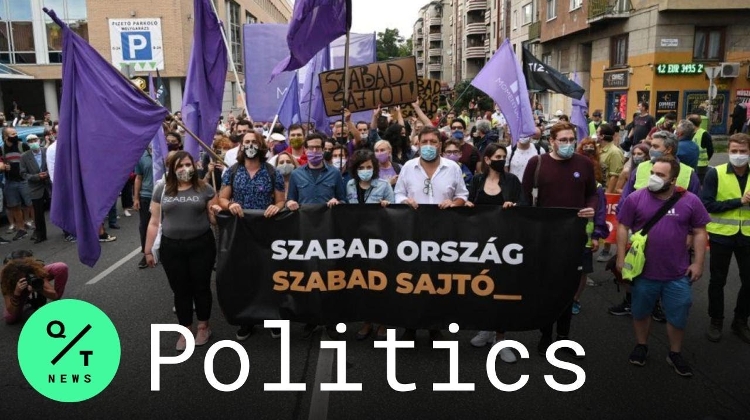 More than 70 journalists at Index quit on Friday 24 July, two days after the publisher fired the editor-in-chief, with resigning staff citing “overt pressure” that they said jeopardized editorial independence.

Their departure likely marks the end of Index’s more than 20-year run as the country’s most successful digital publication, which has been one of the few thorns in Orbán’s side with its resistance to pressure to toe the government line."