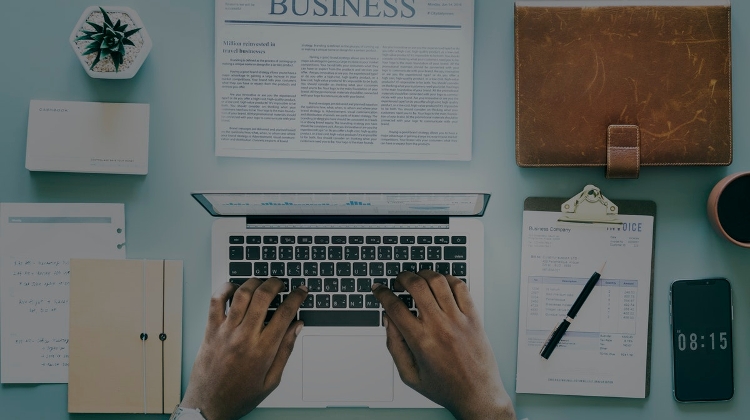 The firing of Szabolcs Dull, the editor-in-chief of Hungary’s biggest independent news website, Index, on July 22, 2020 has political interference written all over it, Human Rights Watch said. The dismissal is a blow to media independence and diversity.

In April, Miklos Vaszily, a businessman close to Prime Minister Viktor Orban, bought a 50 percent stake in the company that controls Index revenue streams and advertising.

Vaszily was responsible for the purchase and takeover of another web-based media outlet, Origo, in 2014; it has since adopted a pro-government editorial line.

“This is another nail in the coffin for press freedom and independent journalism in Hungary,” said Lydia Gall, senior Europe and Central Asia researcher at Human Rights Watch.

“Index is the latest in a series of news outlets that have been bought up by businesspeople loyal to Prime Minister Viktor Orban, shut down, or turned into mouthpieces for the government.”

Dull had warned in June that the paper’s independence was in danger of editorial interference by Orban’s government. Since at least 2018, when Dull put a “Freedom Barometer” on the website, he had stressed that Index’s future operation hinged on editorial independence and a lack of outside interference in staffing decisions. He moved the barometer dial in June to “in danger.”

In early July, following a management proposal to outsource content creation, Index’s chief executive resigned in protest and Dull was removed from the managing board.

Laszlo Bodolai, the head of the foundation that owns the website, said that Dull was fired because of his inability to control internal tensions and a drop in ad revenues, and denied any threat to Index’s independence. On July 23, Index staff unanimously requested the reinstatement of Dull as editor-in-chief, which Bodolai denied. As a result, three journalists resigned, and more are expected to follow.

Hungary’s media landscape is now largely controlled by Orban and his government. Since coming into power in 2010, Orban’s government has amended media laws to ensure that it controlled appointments to the main media regulatory body and introduced vague content restrictions with the possibility of high fines, all of which has had a chilling effect on press freedom.

Since 2010, in five waves of dismissals, the state broadcaster, closely linked to the government, fired over 1,600 employees, including journalists who were not willing to toe the government line.

In 2014, the editor-in-chief of Origo was fired following the publication of an article about the alleged misuse of funds by a high-ranking government official. Concerns that the dismissal was linked to the story were heightened by the close links between the owner of Origo and the government.

In 2016, Hungary’s biggest opposition daily, Nepszabadsag, was shut down. The closure followed publication of a series of articles that exposed incriminating details of alleged government corruption involving some of Orban’s closest colleagues. The new owner cited a new business model as the reason.

The 2018 merger of more than 400 media into one nonprofit conglomerate loyal to the government, sidestepping competition laws, put an end to media pluralism in the country.

Reporters Without Borders in late 2019 described the level of media control by the government as “unprecedented in an EU member state.” In May, the vice president of the EU Commission, Vera Jourova, sent a message of solidarity to Index, saying that it could count on her support.

The dismissal of Index’s editor-in-chief highlights the importance and urgency for EU action to put a halt to the government taking over critical media outlets by proxy, Human Rights Watch said.

In 2018 when the European Parliament invoked Article 7, to initiate action when EU member governments put the EU’s values at risk, it included freedom of expression in the list of key concerns that create a risk of a serious breach of the EU’s values.

“Jourova should put her words into action and if the EU Commission is serious about protecting common values in member states, it needs to step up its efforts to ensure that Hungarian journalists can do their work without political pressure or editorial influence,” Gall said.

“Member states also have a responsibility to ensure that attacks on media freedom in the EU come at a high cost.”