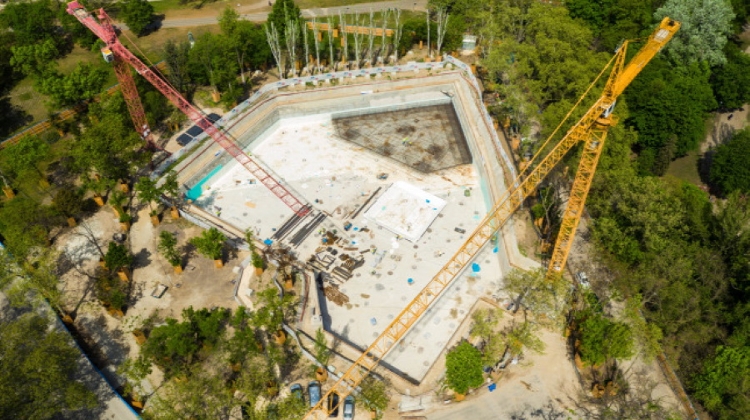 Csaba Horváth, the mayor of Budapest’s Zugló district, demanded that the central government stop any further construction projects in City Park and dismantle metal barriers erected two years ago around the sites in question.

Horváth, group leader of the opposition Socialists in the City Assembly, told a press conference that the government must respect the will of more than 80% of Budapest residents, as well as keeping its own promise not to go against decisions of the metropolitan council.

“We’ve acknowledged the presence of the already completed buildings and swallowed the fact,” Horváth said, adding however that he saw no reason to maintain the barriers once landscaping work was finished, unless they served “someone’s purpose to still consider the park a construction site”.

Horváth said that planned new buildings such as the National Gallery, the House of Innovation and the Városliget Theatre “cannot be ever built” in the park.

“The residents of Budapest deserve to have 200-year-old City Park, the capital’s oldest, maintained as a public park and not sold as a building site,” he said.