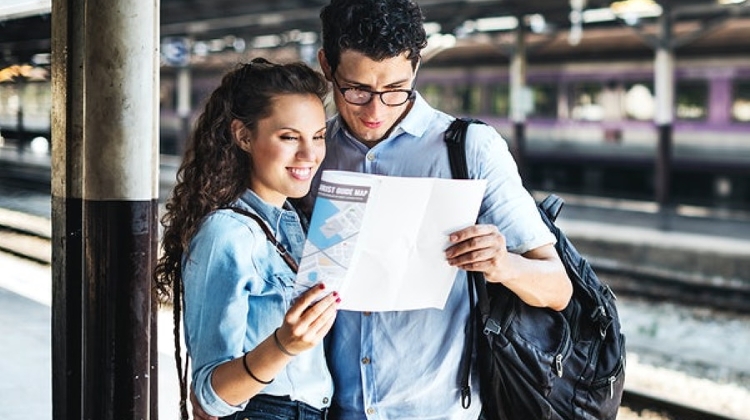 Now two Kiss trains operate along the Budapest-Vác line, and one connects the capital with Cegléd. The first Kiss train launched on the Vác line in August. 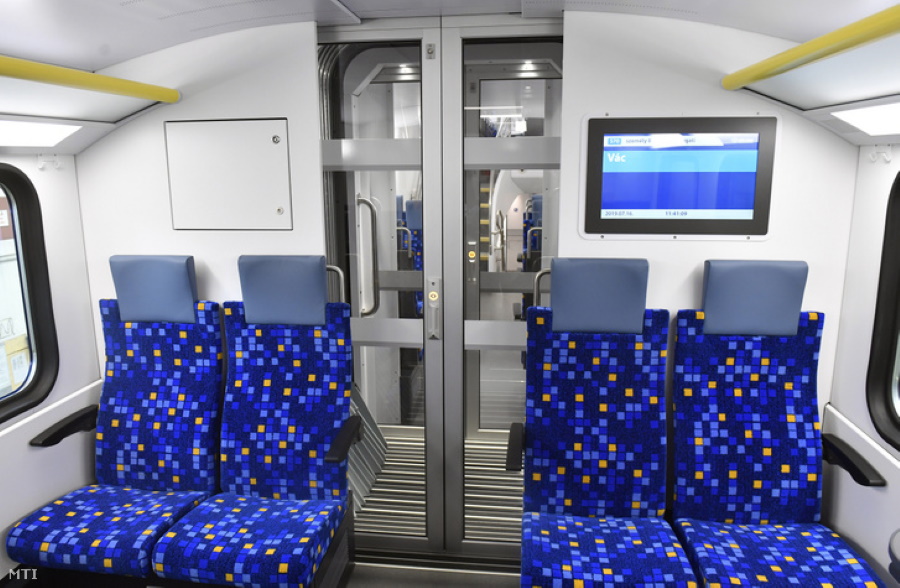 MÁV has also phased out high-speed supplementary charges along these lines, reducing fares by an average of 10%.