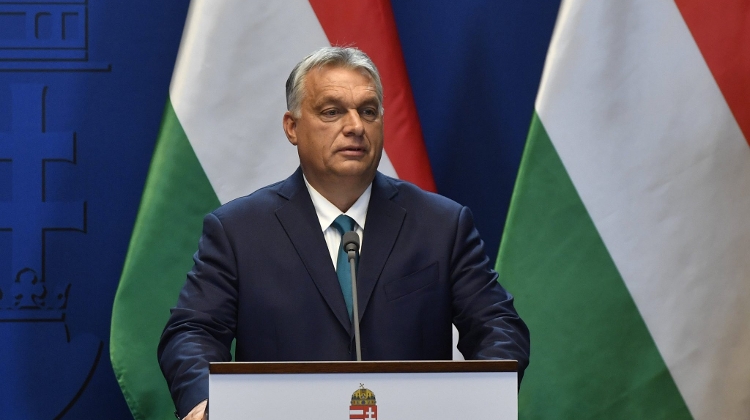 Hungary is better prepared to confront coronavirus now than when the disease first emerged in the spring, Prime Minister Viktor Orbán told lawmakers.

“We have a tough period behind us and a difficult one ahead,” the prime minister said in his speech opening the autumn session of parliament.

Orbán said the country had built up a bank of experiences from the previous wave and also had the outcome of its National Consultation public survey at hand, indicating that “people clearly want to see Hungary functioning”.

He said citizens had entrusted government to ensure that “lives are saved and jobs are protected, and everyday life is not paralysed by the virus.”

He said that today there was no reason to fear that anyone would be left without proper treatment.

At the same time, Orbán noted that the government last week decided to keep restrictions on entry in place and make mask-wearing mandatory in enclosed public spaces.

Those found in violation of the rules on wearing face masks face a fine of up to 50,000 forints (EUR 138), he noted, adding that he has submitted a bill that would see the fine increased.

The blanket visiting ban for hospitals and retirement homes has also been upheld, he noted.