Hungary's Borders To Remain Closed Until End Of September At Least 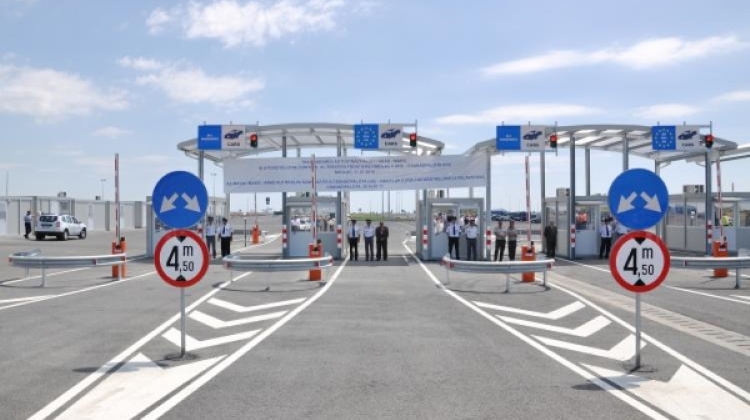 Hungary’s borders will remain closed until at least the end of September, after which it will have to be seen whether regulations should be relaxed or tightened, Foreign Minister Péter Szijjártó said in his latest Facebook video on Thursday.

The second wave of the coronavirus pandemic has arrived, he said, as European and global data show that the number of infected people is rising exponentially.

Restricting entry to Hungary reduces the danger of importing the pandemic, he continued, adding that if the borders had not been closed, “then probably regulations would have to be tightened in the coming weeks here, which would cause difficulties to ordinary people and families and the Hungarian economy”.

Confirming that the restriction remains in force until the end of September, Szijjártó said it will be seen then whether it is necessary to relax or tighten the regulations.

If the Hungarian economy had to be halted and schools closed once more, that “would entail dramatic consequences,” he said.

He also confirmed that Hungarians who work across the border may continue to shuttle but must always return home within 24 hours.

Also as regards Hungarians, Szijjártó said official travels within a company group continues to be free and exempt from restrictions, to any country.