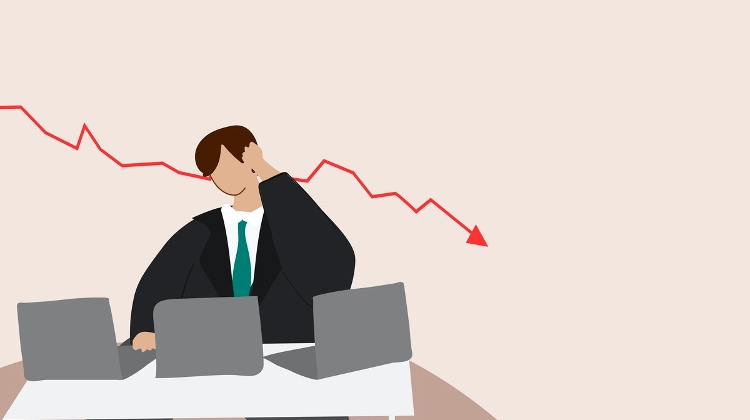 Economic research institute GKI’s gauge of consumer confidence slipped to -31.1 points in September from -29.6 points in August, falling for the second month in a row after three consecutive months of improvement following a pandemic plunge in April.

In September, consumers’ assessments of their financial situation were slightly more positive than in August.

This expectation has recovered 60% of ground lost in April. Their outlook for the economy as a whole was even more positive in August, reaching a level about 75% higher than the nadir in April.

However, pessimism increased again in September so this sub-index has now only recovered two-thirds of what was lost in April.

Pessimism is strongest in concerns over unemployment, which climbed the most in April, and, after three months of improvement, negative sentiment rose slightly in August and at a faster rate in September.