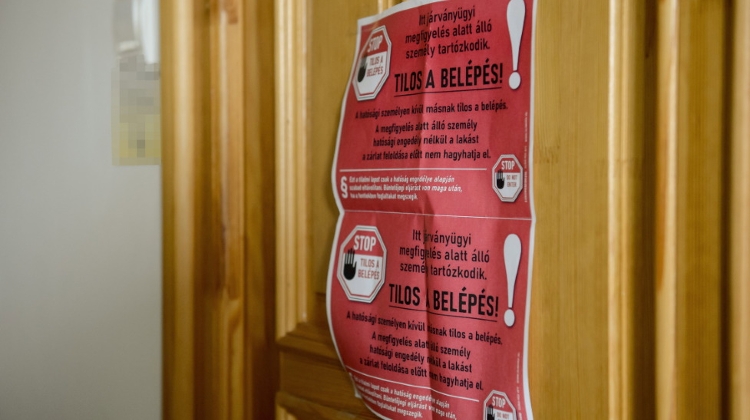 People have been cautioned in 337 cases on 41 public transport vehicles for not wearing face masks correctly, or at all, Lieu. Col. Róbert Kiss of the emergency task force, told a press conference in Budapest on Monday.

Meanwhile 101 others were caught failing to observe mask regulations in shops, eateries and inside public buildings, he added.

Officials are also monitoring official home quarantines: over the weekend 36,174 onsite checks and controls were conducted, he said.

In the last two days 7,780 official home quarantines have been ordered, 2,150 of which involved people entering Hungary via border stations. At present 24,014 people are in home quarantine, Kiss explained.

In connection with the epidemic, 469 criminal proceedings have been launched: 140 for spreading “fake news”, 31 for threats about public risks, 138 for fraud and 28 for breaching epidemiological regulations. In all, 88 suspects have been questioned, he said.

At present special recesses have been ordered in 17 kindergartens and seven schools, while online teaching was introduced for three schools. Heat cameras and heat gates good for gauging body temperature have arrived, she said. 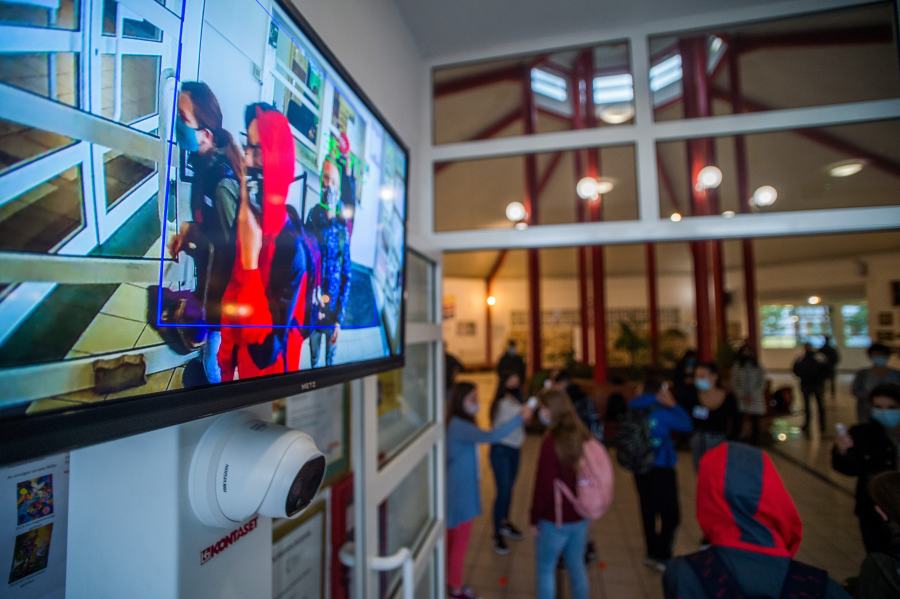