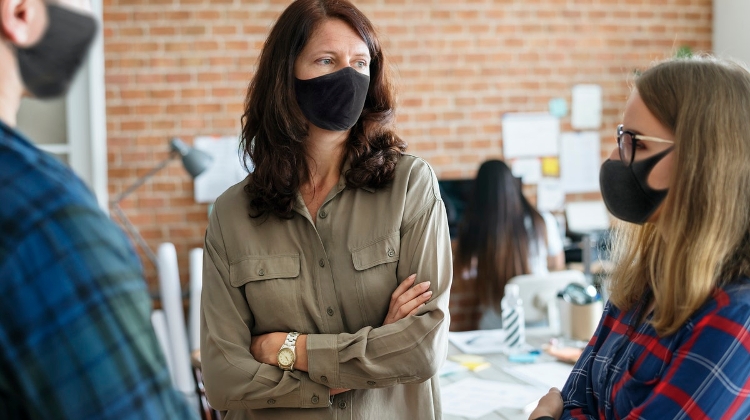 During the epidemic, 98% of retail tenants initiated consultations with property owners on lower rents and in most cases they reached an agreement, according to a survey by consultant CBRE.

The majority of tenants negotiated on rebates, or a restructuring of rent and succeeded in 90% of cases.

This figure was significantly lower in the Czech Republic, where 56% of owners refused to give discounts to tenants, 40% of whom received state help, Napi writes.

In Hungary owners kept long-term co-operation in mind with tenants dealing with the crisis, CBRE said.

Another important finding of the survey was that in addition to increasing their digital presence, 27% of Hungarian retail sector respondents said they plan to operate fewer shops in the short term and 45% plan fewer shops in the long term.