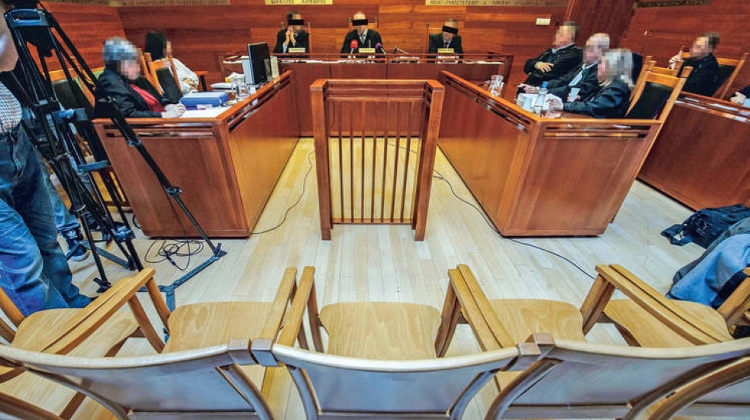 A Szeged appeals court upheld the ruling of a local court and handed in a binding ruling a life sentence to a German citizen of Turkish origin who had shot an acquaintance and seriously injured another man three years ago in southern Hungary.

The defendant, aged 55, helped the victim, a Bulgarian national also of Turkish origin, with moving to Austria and finding job, and lent him money several years ago, the court said.

But as the man had not paid the loan back, the defendant decided to kill him. The murder took place in a parking lot on motorway M5 near the village of Csengele on December 4, 2017.

The defendant shot with an illegally possessed gun five times the victim who was parking his car and seriously wounded with two shots another passenger travelling in the victim’s car.

The passenger, an Austrian national, was taken to hospital with life threatening injures, where his life was saved. The culprit was arrested by a special police force the next day. He can be released on parole after 30 years at the earliest.